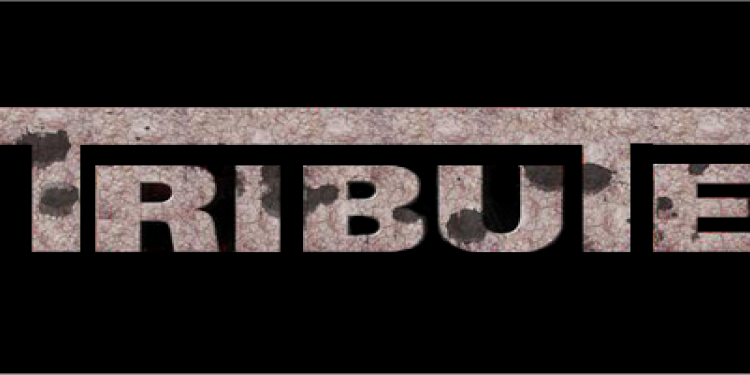 This chapter is taken from a chapter called “The Two Younger Branches, the Leaves, and Their Spouses” in Shua Ullah Bahá’í’s book manuscript. A section heading has been added.

Not many details are known about Zia Ullah Effendi, who died anywhere from age 30 to 34 (year of birth is uncertain). After his halfbrother Mirza Mihdi died in his youth, he was called by the same title that the former had been given (i.e. Ghusn-i-At’har, “The Purest Branch”).

Mohammed Ali Bahá’í mentions in his autobiography that Zia Ullah Effendi was allowed to read Baha’u’llah’s will. He says that this son of Baha’u’llah was one of the key figures involved in persuading him to state openly his concerns about Abbas Effendi’s style of leadership, and helped share Mr. Bahá’í’s controversial epistle to the believers.

He describes his brother Zia Ullah as “very near and dear to me,” “a pure soul, an ardent lover of humanity, a faithful and zealous promulgator of the [Bahá’í] teachings and steadfast in the cause… my coworker in our common fight for the freedom of the thoughts of mankind, and their release from the clutches of religious leaders.”

According to some sources, ‘Abdu’l-Baha reportedly forgave Zia Ullah Effendi for supporting Mohammed Ali Effendi’s side in their argument, but other sources recount that ‘Abdu’l-Baha and his supporters actually celebrated his death.

He is generally considered a “Covenantbreaker” in the mainstream Bahá’í tradition. In fact, his body was removed from the Shrine of Baha’u’llah where it was originally buried next to his father, as an act of “purification… from past contamination,” in the words of the Universal House of Justice.

This noble son of Baha’u’llah was born in Adrianople on August 14,1868, and accompanied his great father to the prison of Acre. He grew to manhood under the shadow of Baha’u’llah, and received his education from him.

When he reached the age of maturity, he joined the several amanuenses and engaged himself in inscribing the revealed tablets. During the later years of Baha’u’llah, he also copied the tablets in nice calligraphy.

He was greatly attached to his father and was very despondent after his ascension. He was most holy and spent the major part of his time in commemoration and spreading the [Bahá’í] teachings, and followed Baha’u’llah to the Eternal Realms after six years, on October 30,1898.

The following is the translation of one of the several tablets revealed for him by Baha’u’llah:

“He is the everlasting.

God beareth witness that I have believed in Him who, in His commemoration, the chosen have partaken from the chalice of life, and the sincere [have partaken] of what all (the people) in the heavens and the earth are unable to comprehend, save those whom your Lord, the All-Knowing, the Wise, wished.

O Zia! Be thou patient in calamities, content in all conditions, a believer in Reality, swift in charity, submissive to God, a concealer of (the faults of) the people, opposer of imagination and follower after truth.

Be thou a cloud (of mercy) to humanity, kind to the transgressor, forgiving to the sinner, firm in the covenant and steadfast in the cause.

Thus commandeth thee this Wronged One, moreover to serve God with piety. Likewise We command thee to be trustful and truthful, and to practice both of them [i.e. these virtues] always.

Blessing be upon thee and upon them who love thee nobly, and woe unto him who hateth thee and turneth away from that which hath been decreed in the Book.“

She is the daughter of Shaylch Kazim Samandar, a well-known Bahá’í teacher of Qazvin, Iran.371 Although she lost her husband in her youth, she has remained faithful to him to this day, making her home with the members of the household of Baha’u’llah.