Baha'is planning to disrupt and corrupt The Arab world

Recently Baha'is have launched official websites for many Middle Eastern Arab countries aiming at gaining more Human Resource for their cult. The only Middle Eastern countries left are Israel and Saudi Arabia. 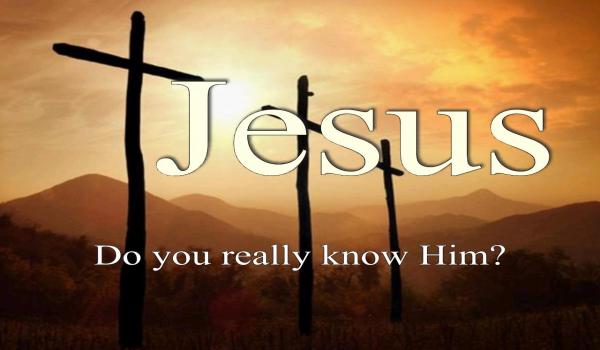 Lessons for Christians in the history of the Bahai faith 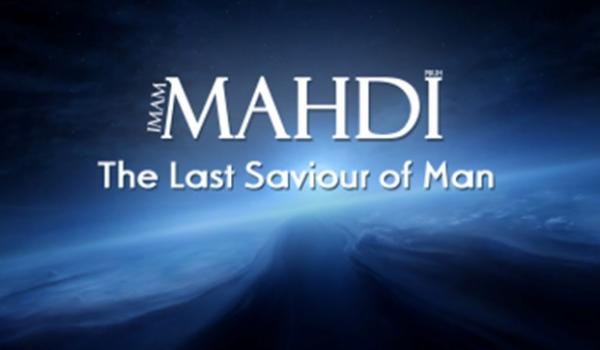 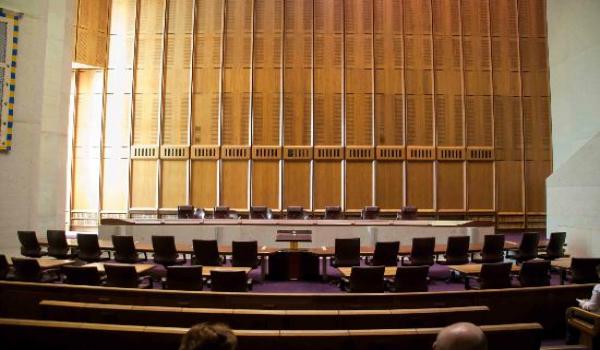 Iranian Bahais in The Court 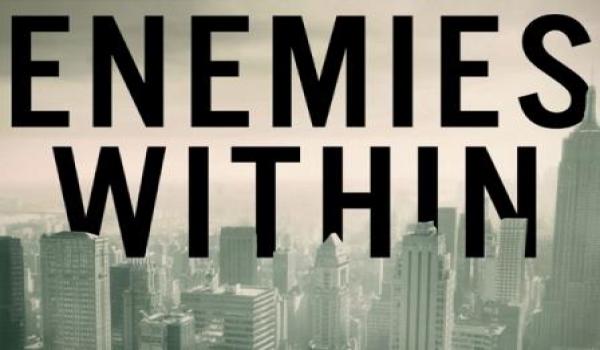 Enemies Within: Conflict and Control in the Bahai World Community

The Bahai Faith, best-known for its liberal social teachin 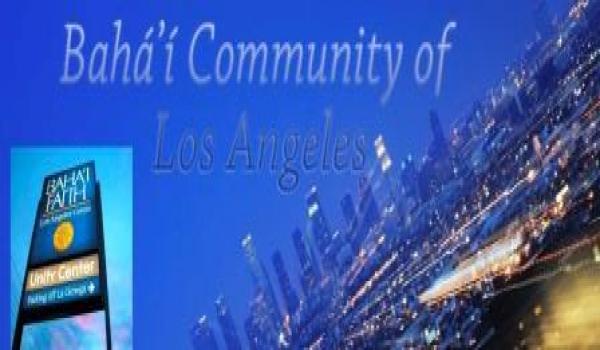 This article analyzes the dissolution of the Bahai local assembly of Los Angeles in 1986-1988 by the National Assembly. Official explanations for this move focused on lapses in morality and administrative discipline. But local interviewees, as well as some official pronouncements, suggest that the conflict had two roots: The globalization of the community and resultant ethnic conflict among whites, African-Americans and newly immigrant Iranians; and national/local conflicts over power and money. The article concludes that low-information elections, the unaccountability of elected officials, censorship, and difficulties in acknowledging social conflict, make for such episodes in the Bahai religion. 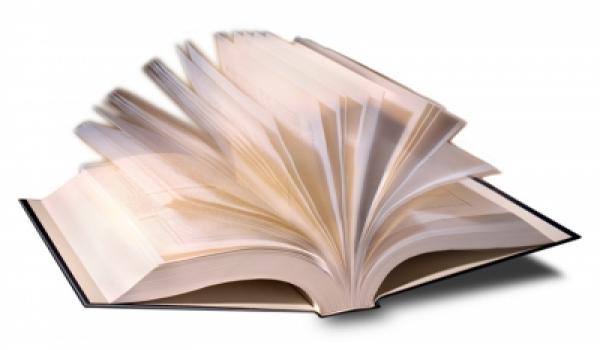 All professional historians in the field of Babi-Baha'i 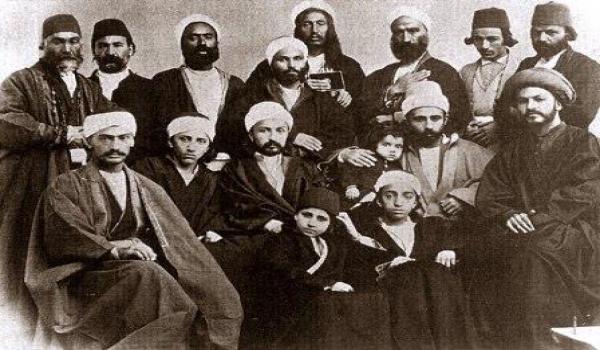 (Unknown descendants in red.  People whose contact information I have in blue.) 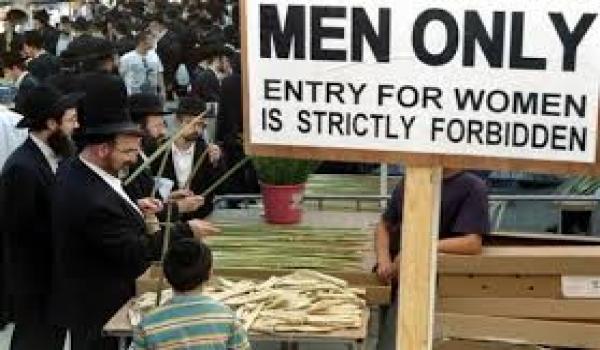 Women's Service on the Universal House of Justice

In his Most Holy Book, which he completed in `Akka around 1873, Baha'u'llah ordained the establishment of houses of justice (sing. Ar. 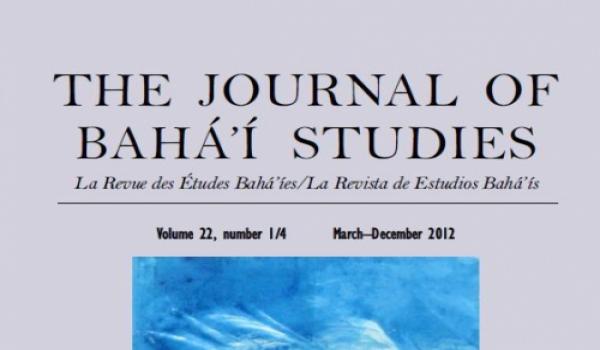 The Crisis in Babi and Bahai Studies: Part of A Wider Crisis in Academic Freedom?

Bad reviews, like death and taxes, come to us all. But whereas we can hire undertakers to box up our mortal remains and accountants to plead with the faceless minions at Cumbernauld, it falls to ourselves to respond to the bad reviews.