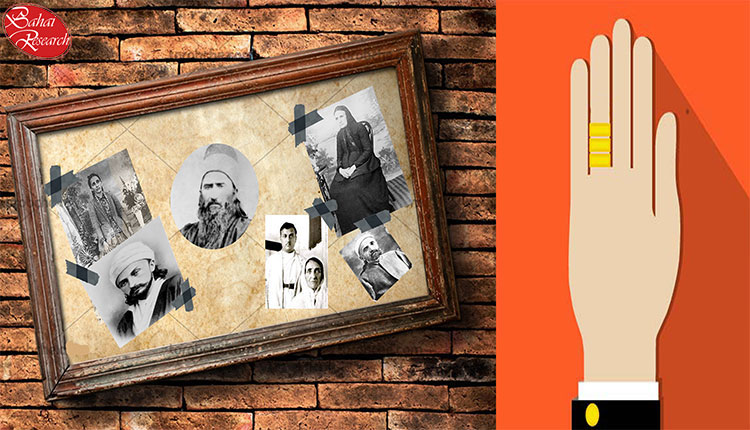 Polygamy of Bahá’u’lláh, not only as the leader of Baha’i, but also as a follower of the Bábí tradition, cannot be justified!

Bahaullah who claimed to be the abrogator of Babi Religion and initiator of Baha’i Faith had 3 wives. Kitab e Aqdas permits having two wives. Abdul-Baha was asked and even he has said that having two wives are permissible.

But Baha’is can have only one wife.

The Baha’i justification for Baha’u’llah marrying his first cousin and a woman given to him by a Babi in addition to the teenager he first married has always been “It was a different time” or “He was following the rules of Islam.”

The first issue with this justification is that the Bab reduced the number of wives allowed to two, and since Baha’u’llah was a Babi when he married Gawhar (the third wife) doing so violated the law of the Bab he should have been adhering too.

The second issue is that while most Baha’is don’t know this ‘Abdu’l-Baha’s explanation that when Baha’u’llah said two wives in the Aqdas he secretly meant one is an explanation which was also retroactively applied to Islam’s four wife limit by Shoghi Effendi:

“Concerning the question of plurality of wives among the Muslims: This practice current in all Islamic countries does not conform with the explicit teachings of the Prophet Muhammad. For the Qur’an, while permitting the marriage of more than one wife, positively states that this is conditioned upon absolute justice. And since absolute justice is impossible to enforce, it follows, therefore, that polygamy cannot and should not be practiced. The Qur’an, therefore, enjoins monogamy and not polygamy as has hitherto been understood.” (From a letter written on behalf of the Guardian to an individual believer, January 29, 1939, in Lights of Guidance, no. 1672)

In light of this the justification of following the customs of his (Baha’u’llah) time even in regards to Islam is not true, since Shoghi Effendi argues Islam advocated for monogamy.

As such Baha’u’llah, according to Shoghi Effendi’s commentary, did not understand the Qur’an or was disobeying it. Furthermore, Baha’u’llah is meant to be the Almighty. The argument he HAD to follow custom and marry his first cousin certainly is not in keeping with the view he has command over all creation. Maybe one could argue as Baha’u’llah was superhuman he could uphold absolute justice this doesn’t fit the facts, which are that in Israel Baha’u’llah lived with his cousin in an opulent Mansion while his first wife was kept in the city, and his third wife he abandoned in the Ottoman Empire for years before summoning her to join him in Israel.

As such the only REAL justification for Baha’u’llah having three wives is that he felt he could do whatever he wanted and that no rules applied to him. He was telling others to do as he said but not as he did. “God works in mysterious ways” indeed

The Baha’i Government would be Totally Tyrannical