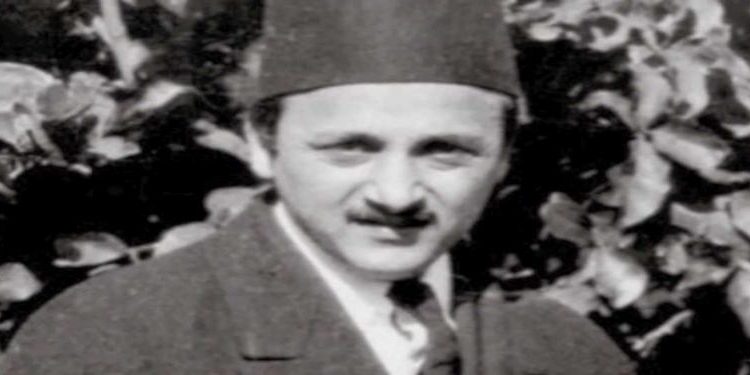 Imagine a man who has brothers, sisters, cousins, aunts, uncles, and a wife. Over the years, he disowns one by one ALL of his other relatives for disagreements with him over almost anything, until only his wife is left; and she never dares to disagree with him and is completely obedient to him. Then he dies and leaves his wife his entire estate.

What would you think of a man like that?

I was indeed talking about a real person that is well known in history as a religious leader.

If anyone else had done to his own relatives what he did, would he be respected by anyone? I certainly do not!

Future hereditary Guardians were permitted in the Bahá’í scripture by appointment from one to the next with the prerequisite that appointees be male descendants of Bahá’u’lláh. At the time of Shoghi Effendi’s death, all living male descendants of Bahá’u’lláh had been declared Covenant-breakers by either `Abdu’l-Bahá or Shoghi Effendi, leaving no suitable living candidates.

Shoghi Effendi died without appointing a successor Guardian, and the Universal House of Justice, the only institution authorized to adjudicate on situations not covered in scripture, later announced that it could not legislate to make possible the appointment of a successor to Shoghi Effendi. Shoghi Effendi was the first and last  Guardian of the Bahá’í Faith.

In my view such a man is not a normal one,and suffers from psychoneurosis. His wife should have had a very simple personality either ,who could not have any positive influence on him.