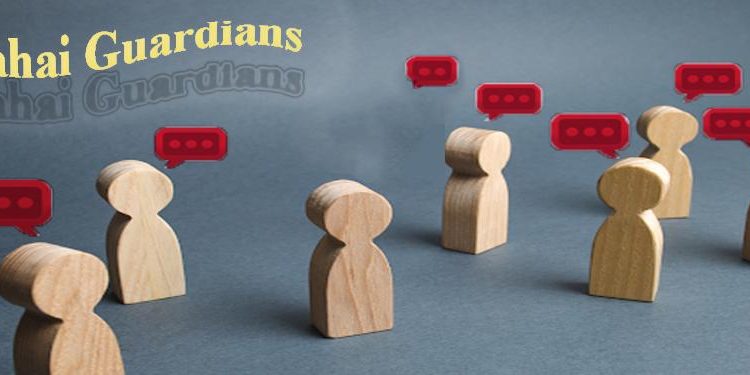 To summarize the Guardian problem:
1. The station of Guardian was decreed by the Last Will and Testament of Abdul Baha, a document which some have alleged to be a forgery.
2. If the LW&T is not a forgery, then the Guardian’s failure to obey his self-described duties are contrary to what a divinely appointed authority would be expected to do.
3. These self-described duties include the critical task of appointing a successor guardian, who would take over after the death or incapacitation of the preceding guardian. The successor was to have been appointed in a manner that would leave no room for doubt as to the validity of the successor’s appointment.
4. There is no credible evidence that any successor guardian was ever appointed in such an unambiguous manner, although there were claimants.
5. No provision had ever been made concerning the contingency of a guardian dying without having appointed a successor. Indeed, such a possibility had never even been mentioned by Shoghi. That is why his death intestate led to the crisis it did.
6. The combination of these facts decisively refutes the notion that the Guardianship was ever a divine institution. It also demonstrates that Shoghi himself never believed that it was. He never made any attempt, neither to ensure a clear line of succession, nor to anticipate the lack of a succession.
7. Upon Shoghi’s unexpected death, the Hands of the Cause took it upon themselves to resolve the matter by declaring that henceforth, the Baha’i Faith would have no living guardian. But they had no authority to make that declaration.
8. Shoghi’s death created an unresolvable discrepancy, a contradiction that pits the alleged divine authorship of the station against the physical facts. One cannot have it both ways. For the station to be of divine authorship, there must be a succession of guardians, or absent that, some provision to account for a lack of succession.
9. While the Hands made the best they could of a bad situation, their best was not enough. Nor could it be. It should become apparent that such an irregularity could not be explained in terms of a divinely appointed station. Shoghi Effendi had been inexcusably, and inexplicably, derelict in his duties, duties which he himself had repeatedly affirmed in the most emphatic manner.
10. Claimants to the succession of guardianship make such a weak and flimsy case for their divine authority that their claims make no improvement regarding the failure of Shoghi Effendi to be clear and unambiguous in the appointment of a successor.
11. Attempts by the UHJ to uphold the actions of the Hands are equally flimsy and unjustifiable. Even their most contorted explanations do not suffice to resolve the contradictions.
12. In all likelihood, the LW&T was a forgery by those who sought power in what they thought would become a powerful world religion. Even if it was not a forgery, it certainly had no divine authorship, as demonstrated by its abject failure to bear the fruit which it had promised.