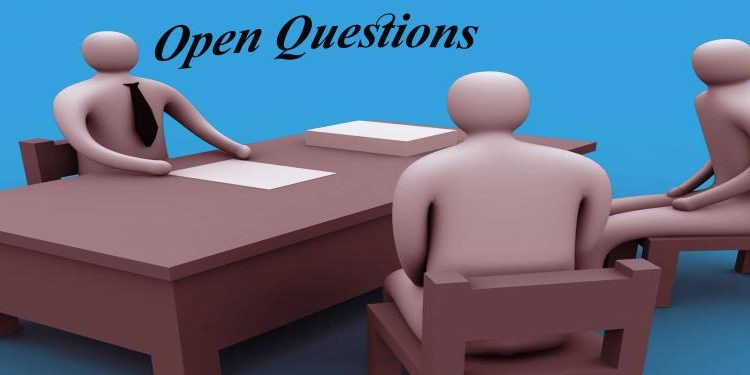 Open Questions to Tavakoli and UHJ

The purpose of the conference in Toronto which was held under chairmanship of Mr. Tavakoli and under the Guidance of Universal House of Justice failed to achieve any of its aim because the conference failed to reflect on very important issues prevailing in the Bahá’í organization. For example, The Bahá’í NSA of the US recently lost a case in which it attempted to sue rival, schismatic Bahá’í groups for trademark infringement of the name Bahá’í. The daily increase in the numerous harassment that Bahá’ís have been subjected to. The existence of a Bahá’í Internet Agency one of whose roles is to spy and isolate online critics. Trying to find out their IP addresses then their home addresses and then bullying them to submission. Forcing Google to disband their blogs/sites.
After all, thinking is our freedom to investigate the truth and follow it. If one is truly liberal then his approaches will not suffocate the human mind to certain ideals only. The conference failed to encourage the audience to seek out the truth in their investigation. It failed in encouraging audience to apply truth to their investigation. Mr. Tavakoli and his Haifan Bahá’í friends should note that staying in glass houses one should not throw stones at others. In future never use Academic Institute like Toronto University as your implementing agenda forum.
Can Mr. Tavakoli and his Haifan organization answer?
The Haifan Bahá’ís always preaches tolerance and peace then why do they not extend the same tolerance and peace to their own while demanding it from other religious leaders? Is this not hypocrisy?
Why excommunicate Academician and University professor like Prof Firouz Anarki the former member of NSA of Thailand just because he believed that to become a good teacher for Children classes one need not do Ruhi book 3.
Why excommunicate Mr. Jamshed Fozdar who so sincerely worked for Haifan Bahá’ís as a counselor for a number of years. His only fault was his assertions that the content of the books of the Ruhi Institute are unjustified, and that the only valid way to teach the Cause to the peoples of the world is through the use of the scriptures of their respective religions Why send Counselors to threaten professors of history and Middle East studies of ‘making statements contrary to the covenant’ in the Spring of 1996 and bully them out of the religion?
Why the crackdown on the talis����¦@indiana.edu list and its participants? Why bully individuals to retract statements of fact, but when they do under duress, they are sanctioned?
Why bully the editors of dialogue magazine to close it down and accuse them of negative campaigning and lying for an article entitled *A Modest Proposal* which had gone through the process of pre-publication review by the NSA itself and then accuse these editors of being covenant breakers for following the NSA’s own rules and guidelines on the floor of National Convention in 1988?

Given the current UHJ’s own track record with its own dissidents, it is the last one who can preach about peace and tolerance towards others! They ought to start with themselves first before telling others what to do?

The Recantations or Declaration of Bab?!