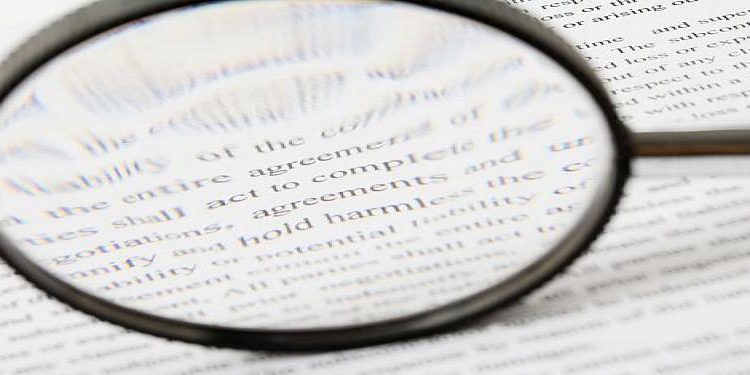 When the young Shoghi Effendi was in England for studying, he went to Manchester, arriving there on October 1, 1921, and staying for six days. On the evening of October 2 he was at a meeting of the Bahá’ís in home of Mr. and Mrs. Heald. Riaz Khadem (Shoghi Effendi in Oxford, p. 118) describes that meeting as largely musical. Shoghi Effendi shared some Persian poems by Abdul-Baha that could be used as hymns. There is more in Riaz Khadem’s account of Shoghi Effendi’s visit, but it is the mention of Samuel and Mrs. Heald that interests me here.

With a few days of his visit to Manchester, Shoghi Effendi sent a letter to Abdul-Baha in which he reported the activities of the Manchester Bahá’ís. He received the following tablet, dated October 1921, in response:

In the Name of God!

Your detailed letter has been received, and has been the cause of the utmost joy and gladness. Praise be to God! The loved ones are all astir and active, but prudence is necessary. You have rent the veil too widely asunder. Explain to the loved ones that the rending of the veil to such an extent will be the cause of great agitation, and the harm thereof will reach to the Holy Land. Great caution is necessary. Discourses in churches and great public gatherings are in no ways permitted as in this place enemies, within and without, are lying in wait and are bent on aggression. Prudence requires that activity should, for the present, be concealed and carried on with the utmost moderation. Convey to the loved ones, one and all, on my behalf, the greatest longing, love and kindness. Give a spiritual message from me to Mr. Heald and say unto him: “Peruse the Gospel, how His Holiness Christ – may my life be a sacrifice to Him – says, ‘Conceal it, that the Pharisees may not be informed thereof.’ Now the same condition prevails.” [Note 1]

This matter is of the greatest importance. On no account let them contribute articles to the newspapers, and as long as they are not sure of any soul, let them breathe no word to him. Consider how the Freemasons have for two hundred years carried on their work, and unto this day they have not openly declared it to any soul. Not until they find a hearing ear will they speak. The loved ones must proceed with the greatest prudence, lest serious difficulties be created. If anyone should travel to the Holy Land, he must on no account declare to anyone that his purpose is to visit us. The loved ones must, in the presence of strangers, speak forth simply the teachings of the Blessed Beauty and mention no word of the belief concerning Him. Should anyone enquire, “What is your belief regarding the Blessed Beauty?” let them answer: “We regard Him as the foremost teacher and educator of these later ages and Abdul-Baha as the Centre of His Covenant.”

A typescript copy of this translation was preserved in the Barstow Collection, where it is numbered 608. The translation appears to have been made by Shoghi Effendi himself. Riaz Khadem quotes part of another tablet to the Bahá’ís of Manchester, which must have been written about the same time. The similarity in phrasing and content are natural, if Abdul-Baha wrote one letter to Shoghi Effendi with specific instructions regarding Mr. Heald, and another addressed to the Bahais in Manchester at large. The second tablet, quoted from E. Hall, Bahá’í Dawn (The Beginning of the Bahá’í Cause in Manchester, 1925). p. 27 reads:

To the beloved Lord in the city of Manchester:

Your letter has been received, and the contents thereof have imparted the utmost joy and gladness. Praised be the Lord, you have eyes that see and ears that hear. You beheld the Light of Truth and are accounted, even as Christ has said, among the Chosen rather than among the Called… Wherefore, praise ye the Lord, that in the lamp of your hearts the Flame of Divine guidance is kindled and ye have entered the Kingdom of God. It is incumbent upon you, however, to act with utmost discretion and not rend the veil asunder, for the enemy, though he be near or afar, lying in wait and stir the negligent to arise against Baha’u’llah; Be ye prudent; be ye discreet.

A third tablet, dated October 20, was addressed to Samuel Heald, and was translated by Shoghi Effendi: It is quoted from O.Z. Whitehead, Some Bahá’ís to Remember, p. 63:

O son of the Kingdom of God!

Praised be the Lord, you have rent asunder the veil of the Pharisees and winged your flight unto the Kingdom of God. You have accepted the teachings of Baha’u’llah and been drawn unto the Holy Spirit. In truth, your faith is now sincere and you have come to know Jesus Christ better…

From this it would appear that Samuel Heald was of Jewish background and had become a Bahá’í.

I have searched for the original text of the letter to Shoghi Effendi, in the Persian section of the Bahá’í Reference Library, using the word “pharisees” (فریسیان / الفریسیین / الفریسیون), but I have not found it. The translation is therefore not authenticated Bahá’í scripture, until an original text is found. However, it is reliable as a source of history, since both the language and the contents are consistent with the letter to the Manchester Bahais published in Bahá’í Dawn (The Beginning of the Bahá’í Cause in Manchester) in 1925 and with Shoghi Effendi’s translation style. The letter to Shoghi Effendi does not introduce any new Bahá’í teaching, but it leaves quite a few historical loose ends to tidy up.

– Are there other tablets from around that time with a similar message? For example, similar instructions given to the Bahá’ís in North America?

– What had Mr. Heald and other Manchester Bahais been doing?

– Is there some relationship between this message to Bahá’ís in the United Kingdom, and the British Mandate rule in Palestine?

Please feel free to fill in the blanks using the comments section below.

[Updated February 13, 2015: the Persian/Arabic original has not been found.]

Bayan (The Writings of Bab)