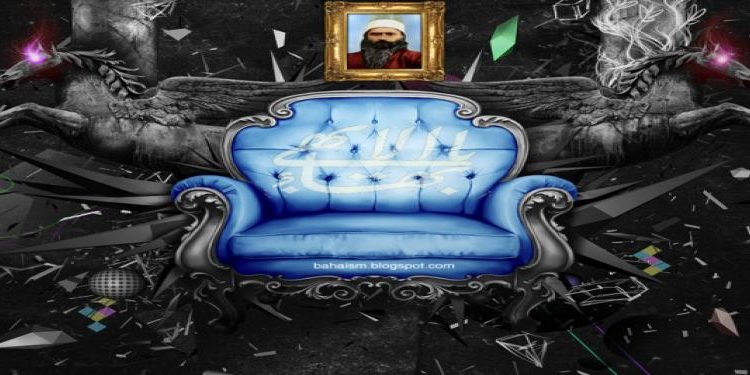 The Day of the Empty Throne commemorates the anniversary of the day (20th. November, 1957), on which the Hands of the Cause voted to declare the office of Guardianship of the Bahá’í Faith permanently vacant, basing their decision on Shoghi Effendi Rabbani’s sudden death apparently without appointing a successor or providing any instructions for who should lead the faith after his passing.

November 4. On this date in 1957, Shoghi Effendi passed away suddenly at the age of 60 from the Asian flu in London where he was shopping for furniture and ornaments for the International Archives building. He died having violated Baha’u’llah’s command in the Kitáb-i-Aqdas that “Unto everyone hath been enjoined the writing of a will.” Having no children of his own and having declared every living male descendant of Baha’u’llah a Covenant-breaker, Shoghi Effendi left no eligible candidates for the office of Guardian, posing a serious problem given his assertion that “In this Dispensation, divine guidance flows on to us in this world after the Prophet’s ascension, through first the Master, and then the Guardians.“

The Hands invoked the Islamic concept of “bada” (revision), i.e. that God had changed His mind!!!?

On this day every year, Unitarian Bahá’ís mourn the loss of the ideal of the “Covenant” and “World Order of Bahaullah” in which successors of Bahaullah would guide the Bahá’í cause and preserve the unity of its followers. As a result of this loss, they look to the opportunity for the Throne of the Holy Spirit to reside within each of  and every one of them, and for inspired teachings and guidance to emanate from their  own hearts, minds, tongues and pens rather than only from one man or one institution of religious leadership.