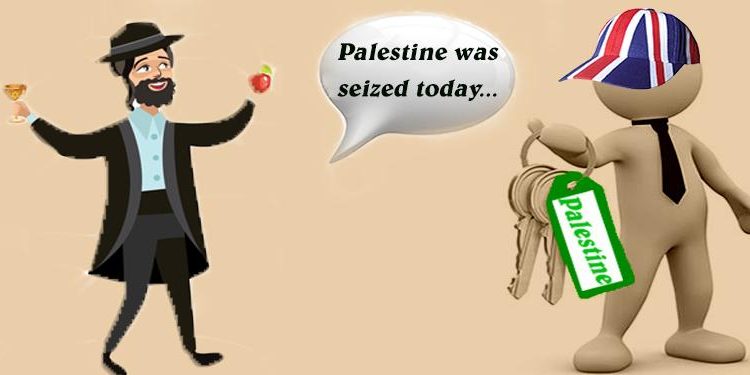 “ Who Gave the Right to Britain to Grant Palestine to the Jews?”

Reference: The handbook of Palestine