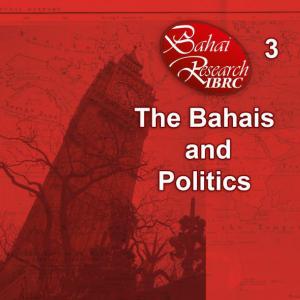 From the very beginning of the emergence of Babiism, followed by Baha’ism, many believed that the foothold of Tsarist Russia in exploiting this movement to create differences and divisions among the Iranian nation is clearly visible.

After the demise of the Tsarist Russian Empire, Baha’i was completely exploited by the old colonialist, the British Empire. Especially in the occupation of Palestine and its separation from the Ottoman Empire during the First World War (1914-1917). Abdu’l-Bahá, the second leader of the Baha’is, played a key role for the benefits of the British Empire. Hence because of these services Abdu’l-Bahá, was honored to receive the title of Knighthood from the British Empire and was called Sir.

During the time of Shoghi, the third leader of the Baha’is, and after the establishment of the usurping government of Israel in occupied Palestine, the good relations between this sect and the colonial countries, especially Israel, began to expand. In the same way, the people of Iran, from the very beginning, came to believe that Baha’ism was created and paid for by the colonial countries.

The book “Old Colonist” examines how the British government supported the Baha’i sect and its leaders and the reciprocal good service of the Baha’i to this government, upon the documents approved and written in the Baha’is leaders’ books and works.