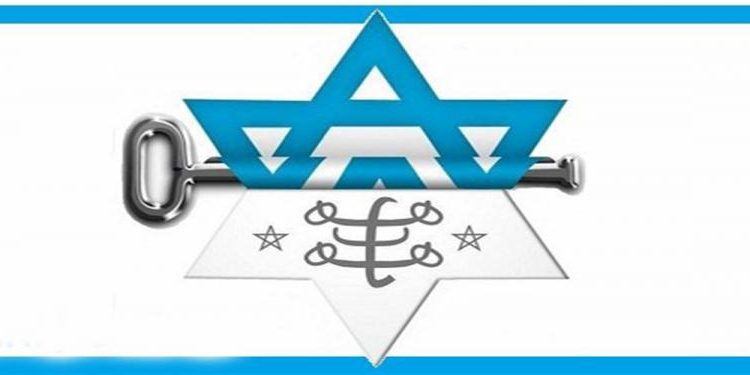 The Necessity of Baha’is Obedience to Civil Authority

Double standard of Baha’i organization on the problem of whom one should obey when there is apparent conflict between the immediate civil authority under which one resides and a superior authority, such as a state or the federal Government.

It often arises as to what civil authority one should obey especially when there is apparent conflict between the immediate civil authority under which one resides and a superior authority, such as a state government or the Federal Government. People unfamiliar with the workings of the legal system find it difficult to determine their course of action when such conflicts arise. Often it is thought that the superior authority is the one to be obeyed under these circumstances; thus, for example, in cases of school desegregation there are those who, in trying to carry out a federal ruling, find themselves in open dispute with others who may prefer to support contrary actions of a local or state authority.

A Baha’i caught in this kind of conflict is often bewildered because he wishes to carry out the injunction of Bahá’u’lláh to be loyal to one’s government. But how, can one be loyal to two or more conflicting authorities? The tendency of many people in choosing among loyalties is to feel that the Federal Government, being the supreme authority in the land, must be obeyed in preference to any local or state authority. How, then, does the principle of loyalty to government apply when there is apparent conflict between state and Federal laws? The following excerpts from the writings of the Guardian and The Universal House of Justice clarify these questions.

“To all administrative regulations which the civil authorities have issued from time to time, or will issue in the future in that land, as in all other countries, the Baha’i community, faithful to its sacred obligations towards its government, and conscious of its civic duties, has yielded, and will continue to yield implicit obedience …” (Shoghi Effendi, God Passes By, p.207)

“We see, therefore, that we must do two things – shun politics like the plague, and be obedient to the Government in power in the place where we reside. If they (the Baha’is) become involved in the issues the Governments of the world are struggling over, they will be lost. But if they build up the Baha’i pattern, they can offer it as a remedy when all else has failed.” (Shoghi Effendi, Directives from the Guardian, p.159)

“The full text of the quotations from which these excerpts are taken makes it clear that Baha’is must live the Baha’i life, fully and continuously, unless prevented by the authorities. If local, state, or federal authorities actively prohibit Baha’i life or some aspect of it, then Baha’is must submit to these requirements in all cases except where a spiritual principle is involved such as a denial of faith. This, Baha’is cannot do under any circumstances.” (The Universal House of Justice, July 23, 1964)

“Baha’is obey the law, Federal or state, unless submission to these laws amounts to a denial of their Faith. We live the Baha’i life, unless prevented by authorities. This implies, if it does not categorically state, that a Baha’i is not required to make a judgment as to the precedence of federal or state law —this is for the courts to decide.” (The Universal House of Justice, March 30, 1965)

Civil disobedience is not permissible for Baha’is. However, a Baha’i may decide, while obeying a repugnant regulation, to complain to the authorities, if wisdom and consultation with Baha’i institutions dictate such action.

In conclusion, a Baha’i should be implicitly obedient to the constituted authority in the community wherein he functions. Thus, for example, if school administrators are permitted by the state to promulgate rules and regulations for student conduct, the Baha’i student will obey those rules. He may take part in action to correct such rules only by conduct which does not violate any Baha’i principle or any law or regulation including the rule itself. Where a state or local government or agency enforces an unjust law, or unjustly enforces any law, the Baha’i within the jurisdiction will not attempt to demonstrate the invalidity of the law by violating it, nor will he violate any second law in protest against the first.

By such a standard of conduct, universally applied, the American Baha’i Community will not only be demonstrating that striking contrast between itself and secular society longed for by the beloved Guardian but also be freed to “… Concentrate on perfecting our characters as individual Baha’is; and on maturing our still embryonic and as yet improperly understood World Order; on spreading the Message according to the provisions of the Divine Plan; and, on building a tightly knit, world-wide Baha’i community.”

Reference: National Spiritual Assembly of the Bahais of the United States

The issue No.10 of the Quarterly Baha’i Shenasi (Baha’i Research) was published