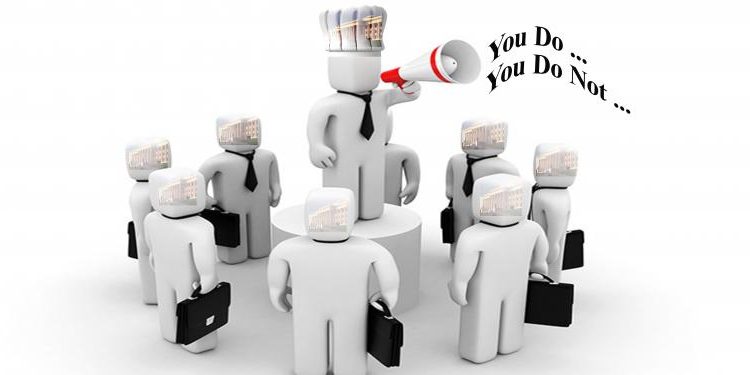 No Clergy in Bahá’í Faith!!

The Bahá’í Faith proudly states that it has no priesthood, yet Auxiliary Board Members, Counselors of Continental Boards, individual travel-teaching “stars” and other influential individuals have, to a large extent, either been given or have taken on priest-like duties.
Peter an ex-Bahá’í writes…..
That has always been a, (very), sore point for me. A religious organization proclaiming itself without a priesthood, yet the UHJ, NSA and various departments below hold an authority like a “Priesthood”. If you reject any Law within the Faith, (openly), they threaten you with losing your voting rights, (not that it has any authoritive power outside the Faith). The worst, you are banned from the Faith as a “Covenant Breaker”. At the current time and the state of its development I say, BIG DEAL. Remove my voting rights and eject me, I am not losing anything. What worries me, is what would happen if the Bahá’í Faith was to gain an authoritive position in society. One of the reasons why I broke Bahá’í Law was to weaken my own community, and so resigning. As I see it, (as a former member), I also observe it as a possible dangerous organization, (if it was to gain power). A few years ago I had the opportunity to see what was planned for the “New World Order” with the potential Bahá’í Law. It was Islam in another guise. It was then I began to question the Faith. At the current time it remains a “Fringe” organization, (and I hope it stays that way). What I have seen, I would not want to be any part of.
He further writes……
What I have seen from “Why I left the Faith”, (other discussion), there is no authority left to rule the Bahá’í Faith. Thank God. Within the last twenty-four hours I have looked at other “Ex-Bahá’í” websites and it appears as if everyone is reaching the same conclusion. The Bahá’í Faith is nothing more than a SHAM. It’s all words, (without power or authority), and only trying to impress itself. The majority of people accept, (too easily), in blind faith, something which appears to be “Squeaky Clean”, but there is an underlying corruption which has not surfaced yet.
Before I resigned from the Faith, I began to see many parallels between it, and the “Jehovah Witnesses”. In all their publications there was endless photographs of “Happy Smiling Faces” with unending propaganda about the “Advancement of the Faith”. Meanwhile, somebody was forgetting to tell the truth. The number of Inactive members or those who had resigned and been expelled from the Faith. It is amazing how the number of members has more or less remained the same, although according to the UHJ and NSA there was “Rapid Growth”. In effect, all “Religion” is corrupt.
The only true religion is the experience of the “Inner Reality”, or self-understanding. The “Inner Knowledge of Truth” that comes from within. No religion, (Bahá’í Faith or otherwise), can be above self-knowledge. In effect, everyone has their own understanding of “Spiritual Truth”, which is beyond religion. The moment the individual becomes a part of organized religion, he has already given up his search for “Inner Knowledge”. That is the true Spiritual Path. I am also not referring to the “Buddhic Path”. That too has also become “Religionized”.