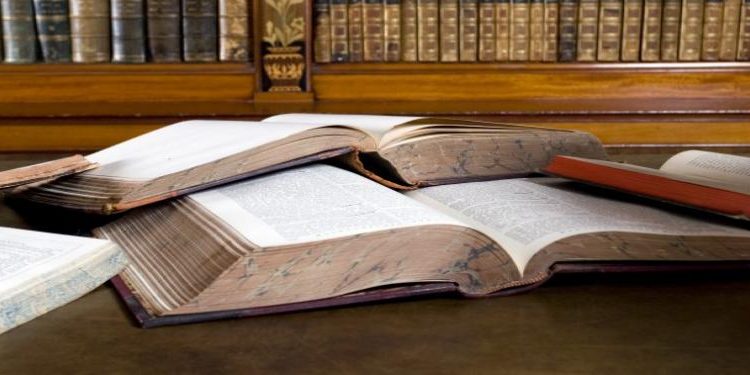 Taqiya among Babis and Bahá’ís

Dissimulation of the faith was widespread among Babis and Baha’is until the early years of the ministry of Shoghi Effendi (1921-57), when he, in a number of messages starting in 1927, prohibited its practice.

Due to the problems of his adherents, Bahāullāh also advocated dissimulation of the faith in a number of his scriptural writings. In a tablet produced after the execution of Badī, his messenger to Nāṣer-al-Din Shah, Bahāullāh ordained taqiya (amr-e taqiya nāzel) and advised his followers to restrain from confessing their faith (amr be ʿadam-e eqrār ṣāder), in order to protect and preserve them. Besides taqiya, the terms setr (concealment), ḥejāb (veil) and ḥekmat (wisdom) are also used in this context as synonyms for dissimulation (Fāżel Māzandarāni, III, pp.118-19).

The order to practice taqiya is also confirmed in a similar tablet in reply to questions raised by the Baha’is of Māzandarān. As in the aforementioned tablet, Bahāullāh reiterates a Tradition of Imam Jaʿfar al-Ṣādeq, who reportedly had said: “taqiya is my religion and the religion of my forefathers,” and urged his followers to conceal their faith: ḥokm-e setr nāzel (Payām e Bahá’í 307, June 2005, pp. 43-44).

Taqiya was practiced by Baha’is during this period as a matter of course. Many traveled in disguise, prayed as Muslims, and were often not aware of the identities of their co-religionists. This practice continued unabatedly during the ministry of Abdul-Bahā (1892-1921). Bahāullāh and ‘Abdu’l-Bahá, as well as their intimate companions, were generally regarded to be Muslims, even among the European residents in Acca.

To the German Templers, who had come at the same time as Bahāullāh to Palestine, expecting the near advent of Christ and who lived as close neighbors of the Baha’is in Haifa, both ‘Abdu’l-Bahá and his father had “remained Muhammedans” (Lange, p. 12). Only in very rare cases they perceived to be propounders of a new Sufi way. They kept to Muslim traditions and rites, prayed in the mosque, and fasted during Ramadan (Fāżel Māzandarāni, III, p. 118). ‘Abdu’l-Bahá himself urged his followers on different occasions to practice hekmat and abide by taqiya: “alaykom be’t-taqiya” (‘Abdu’l-Bahá, pp. 325-27).

The first notion of a prohibition in regard to dissimulation seems to be contained in a letter of Shoghi Effendi to the National Spiritual Assembly of the Baha’is in Iran, dated 9 November 1927. In it Shoghi Effendi mentions a telegram sent by him to the same assembly urging all Baha’is wishing to apply for identity certificates and passports not to practice dissimulation (ketmān) any longer, but start to admit their faith openly and courageously, without fear and anxiety. In another letter dated 23 April 1934, Shoghi Effendi expounds that, whereas hekmat and taqiya had guaranteed security for the Bahá’ís of the East and had been the only means for the preservation and protection of their religion, dissimulation (taqiya and ketmān) should now be regarded as a cause of disdain and debilitation and ought to be practiced no more (Eshrāq Ḵāvari, pp. 456).

Today dissimulation is regarded as contradictory to the teachings of the Bahá’í Faith, and its practice is strictly prohibited to Baha’is.

Susan Stiles Maneck: “Wisdom and Dissimulation: The Use and Meaning of Hikmat in the Baháʾí Writings and History,” in Baháʾí Studies Review 6, 1996.