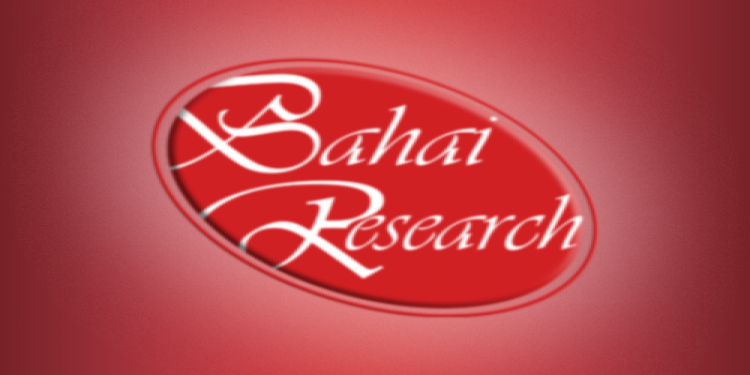 Wilmette Baha’i Organization Threatens Minority Baha’is through Court Action.
The National Spiritual Assembly of the Baha’is of the United States (NSA), located in Wilmette, Illinois, has called upon the United States District Court for the Northern District of Illinois, Eastern Division to hold in contempt members of minority Baha’i organizations (the Orthodox Baha’i Faith and the Baha’is Under the Provisions of the Covenant-two separate and distinct entities) who, the NSA claims, are in violation of an injunction its predecessor obtained some 40 years ago against a rival Baha’i body.
In legal documents provided to the court on December 6, 2006, the NSA claimed that members of the current minority Baha’i groups are bound by the 1966 Judgment. While not providing any specifics with regard to how the minority bodies have harmed the majority body, the NSA contends that the websites of the smaller organizations are doing irreparable damage to the NSA.
The basic contention of the NSA is that the members of the minority groups are violating the NSA’s alleged trademarks on the name “Baha’i” and the religious symbol of the “Greatest Name”, and it seeks from the court a ruling which would prohibit the minority members from using the alleged trademarks to the detriment of the NSA.
The NSA seeks to restrain both those individuals who at one time were even remotely associated with the enjoined rival Baha’i body and any ‘nonparty’ members who have since developed different Baha’i organizations.
Those members of the minority group who call themselves Orthodox Baha’is, to distinguish themselves from the members of the majority organization, state that the trademark by the Wilmette NSA on the “Greatest Name” is the equivalent of a Christian denomination trademarking the Cross and then saying that no other Christian congregation can use that symbol in their activities or in their contacts with others.
Additionally, Orthodox Baha’is maintain that the name “Baha’i” is in the public domain and cannot be the exclusive property of one organization. They say that like the name “Christian” and “Muhammadan”, which refer to followers of Christ and Muhammad respectively, the name “Baha’i” refers to a follower of Baha’u’llah, who all Baha’is acknowledge as the latest Prophet from God.
For some 35 years the Orthodox Baha’is have been employing the name “Baha’i” in their newspaper and magazine publicity and in the telephone Yellow Pages, and during that time the NSA has made no move to implement the provisions of the injunction that the majority organization is now using to seek contempt citations against members of the minority groups. Should the NSA be successful in its efforts to curtail their activities, Orthodox Baha’is contend that, for them, the First Amendment of the Constitution is no longer valid.