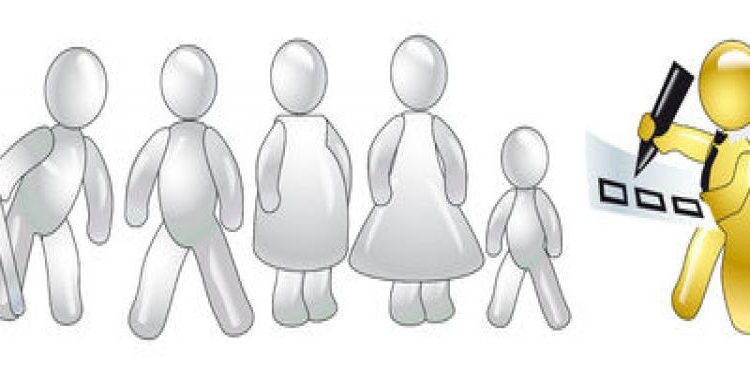 By BahaiResearch Apr 9, 2016
195
Share
The UK government’s Office for National Statistics has released data for the 2011 census. The census data for Wales and the UK shows a surprisingly large influx of foreigners, especially from Poland. Among the various datasets, the religious make up of Wales and the UK continues to show a predictable transformation.
Christianity, while by far the largest religious affiliation, continues to decline.
The number of residents who stated that their religion was Christian in 2011 was fewer than in 2001. The size of this group decreased 13 percentage points to 59 per cent (33.2 million) in 2011 from 72 per cent (37.3 million) in 2001.
In contrast, the Muslim population has been growing at an annual rate of 5.75% and reached a total of 2,706,066 – approaching 5% of the total population of UK and Wales.
Also increasing are those who identify as ‘no religion’ or atheist. Only 29,267 self-identified as atheist but a much larger group had no religious affiliation:
The size of the group who stated that they had no religious affiliation increased by 10 percentage points from 15 per cent (7.7 million) in 2001 to 25 per cent (14.1 million) in 2011.
Adherents of the Baha’i Faith increased to 5,021 from 4,645 in the 2001 census. If my math is correct, that is an annual 0.78% growth per year. Put more simply, between 37-38 new Baha’is have been added per year since 2001. I’m not sure that you can call that ‘growth’ but it is slightly higher than the general population growth of 0.70% per year.
Within the ‘alternative religion’ category, the Baha’i Faith is eclipsed by two satirical entries: Jedi and Heavy Metal. Jedis are a fictional religious group within the Star Wars universe but they number in the hundreds of thousands. Heavy Metal (music) religion adherents were 6,242.
For more information, see the 2011 interactive religion data map for the UK.
Source: Bahai Rants
195
Share FacebookTwitterGoogle+ReddItWhatsAppPinterestEmail