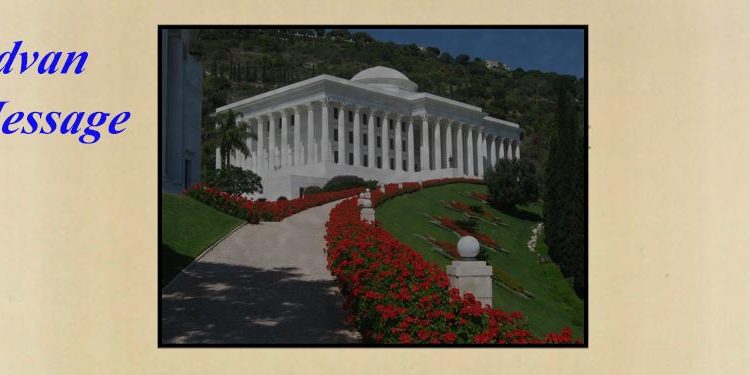 Wahid Azal’s “Ridvan” Message to the Universal House of Justice

19 days month in Bahá’í Faith is totally unscientific and absurd.
And then to make a year of 365 days they have made a stupid adjustment of 4 days- also called as intercalary days. Why this adjustment is done?
If at all Bahá’í Faith is a religion of God, then why they have deviated from 12 months calendar when all other divine religions have 12 months year. The debate is open for discussion. The only apparent reason for converting the number of month to 19 is due to the significance of number 19 in Bahá’í Faith (as the number of early converts were 19). 19 Terms and Conditions for the Unconditional Surrender of the Haifan Bahá’í cultNow that the Bahá’í cult has been thoroughly weakened, cut to minute size and is therefore hemorrhaging to an assured and well-deserved (and long overdue) death, I am hereby making the following offer to you Haifan Bahá’ís to unconditionally surrender, walk away, and save whatever you have left of your personal lives. I urge you to seriously consider this offer because if you don’t, whatever else shall unfold will be on your own heads personally. Now that this demand has been spelled out, here are the 19 terms for your unconditional surrender: