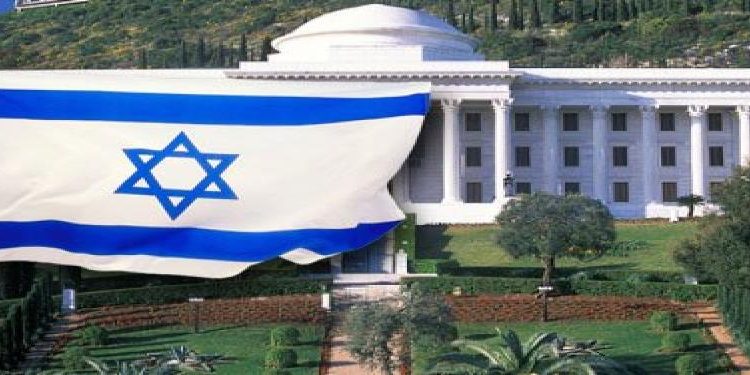 Why is Dr. C.A Mitchell Important for the Bahá’í Faith?

Dr. Charles Ainsworth Mitchell (20 November 1867  5 January 1948) was a British chemist and forensic scientist who made a special study of the microscopic and chemical study of handwritings. He was a Fellow of the Royal Institute of Chemistry and the Royal Society of Chemistry, and member of the Society of Public Analysts. He was editor of The Analyst magazine for 25 years, president of the Medico-Legal Society (19351937), and vice president of the Society of Chemistry (19371940).

Dr. Mitchell was born on 20th November 1867 in Thetford, England, the third son of Dr. T. H. Mitchell. He was educated at King William’s College, and Exeter College, Oxford, graduating in 1889. In 1899 he married Edith Boyle Keely.

As a chemist and a scientist, Mitchell’s work covered a wide range of topics. He became a fellow of the Royal Institute of Chemistry in 1897 and of the Royal Chemical Society in 1916. In 1907 he advocated using a pinhole camera to photograph the sun in an article in Knowledge and Scientific News, a method which he notes was known as early as 1615; but seemed to have been forgotten. In 1911, he advocated the switch from lead to copper pipes for drinking water. His reasoning was that copper would better be able to alert the drinker to an excess of poisonous sulphates in the water. In 1920, he became editor of The Analyst, a journal of the Royal Society of Chemistry, and in less than 25 years of his editorship the journal expanded in scope and saw an increase in reputation.

In 1911 he was head of the inspection bureau of the Scotland Yard. He frequently served as an expert witness. In 1915, he gave testimony about the invisible ink used in the case of German spy, Anton Kuepferle.

In 1925 he analyzed documents and seals of Mary,Queen of Scots, and claimed to show that Mary was innocent of conspiracy to assassinate Queen Elizabeth I of England. He said that William Maitland, Mary’s secretary, forged Mary’s hand in the documents which led to Mary’s execution. In 1929, he was an advocate of the use of fingerprints to determine identity, a method which he traced to Sir William Herschell, in 1853, who saw the method used in to document an individual’s identity in India, where he was a commissioner. He showed that monkeys may be identified by fingerprints and that the same could be done with the markings on a cow’s nose.

Dr. Mitchell was hired by Lady Ruth White to analyze the Will and Testament of Abdul-Baha. White opposed parts of the Will that suggested the establishment of a hierarchy in the Bahá’í Faith. His report concluded in agreement with Lady Ruth Whites allegations, that the document was a forgery.  Ruth White placed a copy of Dr Mitchell’s signed report of the handwriting analysis done by the latter with the U.S. Library of Congress in the year 1930.

Dr. Mitchell’s other works include:

The Will and Testament of Abdu’l Baha is the “Centre of the Covenant”, and a fundamental part of the Bahá’í Faith. Lady Ruth White was always aware of Shoghi Effendi’s licentious nature and being a kleptomaniac. Although Lady Ruth White was very close to the Master, He never even once mentioned about Shoghi Effendi as his successor. However, two years after Abdu’l-Baha’s death, His Will and Testament was released for public viewing which surprisingly had Shoghi Effendi mentioned as the successor and the Guardian of the Faith.