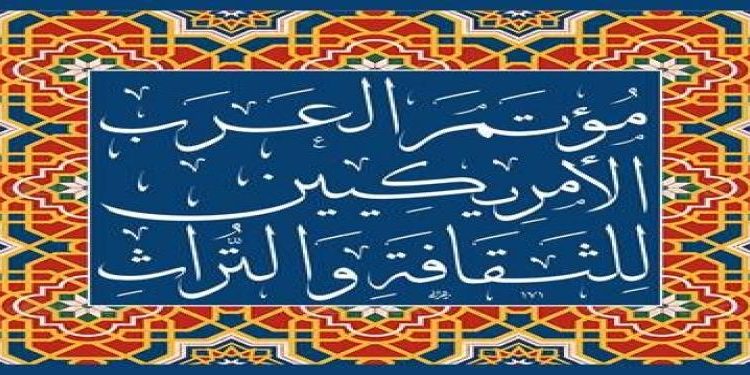 Baha’is planning to disrupt and corrupt The Arab world

Recently Baha’is have launched official websites for many Middle Eastern Arab countries aiming at gaining more Human Resource for their cult. The only Middle Eastern countries left are Israel and Saudi Arabia. Hope they will soon launch official Baha’i websites of these two countries also.

Baha’is have good base in the UAE, Qatar, Oman, Kuwait, Behrain, Jordan, Lebanon  and they have full freedom to practice their faith. They have an agreement with the government that they will practice peacefully and not try to convert any citizen to their cult. This kind of agreement is also in force with the Israeli and Saudi governments. The only country where they create disturbance is Iran and Egypt where they openly preach their faith and create conflict with the government authorities.

With the aim of spreading their faith in the Arab lands Baha’is organize an annual conference by the name of “American Arab Conference“. The conference is actually “A Baha’i Conference to attract Arabs”. This conference usually starts with the Message from the NSA of United States to the dignitaries, followed by brainstorming (brainwashing) lectures promoting the Baha’i cause. The guests / speakers participating are mostly Baha’is and Baha’i friendly personalities. The conference is projected as if it is a real “American Arab Conference”. This is the 5th. year of this conference.

This year’s conference will explore the following theme: “In Pursuit of Lasting Peace”.

The conference program will include presentations around its theme, in addition to discussion panels and artistic programs in the evenings. Additionally, the conference will offer a special program for children from 2 to 9 years old.

Conference Speakers and Presentation Topics
The theme for this year’s conference is In Pursuit of Lasting Peace  السعينحوسلام دائم, and its program will be conducted in Arabic by prominent speakers from the United States and the Middle East, include:

Dr. Amel Grami, Professor of Gender Studies and Religious Studies at the University of Manouba, Tunisi

“In Pursuit of lasting Peace” is just a deception for which Baha’is are famous. They want to corrupt the Arab World by spreading their own culture: Google “Bahai culture”.