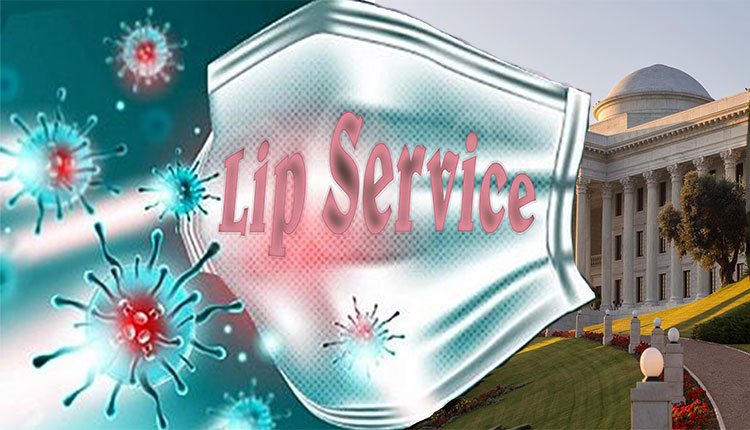 The (Lip) Service of the Baha’i Administration at the time of the Covid-19 Crises: Only for Propagation

woman’s rights in the Baha’i faith