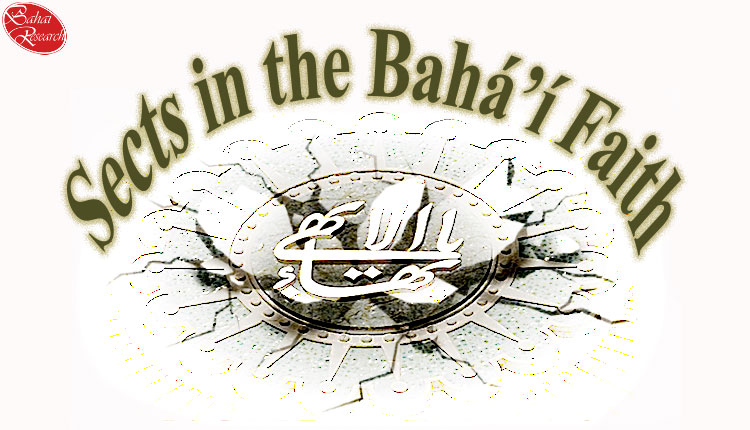 Factions and Fractures in the Baha’i Religion

While I find the claim of Mason Remey to be weak and poorly supported, it does highlight the weaknesses of the mainstream Baha’is’ claim to administrative authority by the UHJ.
For one, the concept of Guardianship was not a minor point in the Baha’i religion prior to the death of Shoghi Effendi. Indeed, it was no less important to Baha’is than the patriarchies of the Orthodox Christian and Roman Catholic religions.
I would go so far as to say that it is more important, since the Guardianship was far more emphasized in Baha’i writings than was the papacy or patriarchies. The administration of the church was far less— far less emphasized in the Bible than was the case of the Guardianship among Baha’is. Given this critical emphasis upon the Guardianship, its abandonment clearly undermines the claims of the Baha’i religion to divine inspiration.
This is especially true since the transmission of Guardian authority would have been such an easy matter to arrange. At the least, Shoghi could have put in writing (in multiple copies for security) the name of his successor, and if he wished to keep the matter a secret until the right moment, could have sealed the appointment and deposited it for safekeeping in any of a number of secure repositories.
He didn’t. Why? That’s a huge inconsistency, just absolutely huge.
In order for majority-faction Baha’is to explain this, they have to abandon large chunks of the basic foundations of their religion. For example, they could no longer claim superiority of writings. Their writings (scripture) could no longer be regarded as definitive compared to translated copies of the Bible, for example. Everything suddenly had to be “interpreted.”
Publications had to be subject to censorship. The Guardianship had to be de-emphasized, indeed, scuttled, as if it had never really been important (when in fact it had been crucial). Suddenly, with the passing of Shoghi Effendi, the claims of divine revelation had been revealed to be the works not of God, but of man.
The point I made was to contrast the stated crucial importance of the guardianship during Shoghi’s life, and afterward. While he was alive, there was enormous emphasis on a continuing, inherited or appointed, guardianship. But upon Shoghi’s death, with no heir apparent, all that crucial importance became discarded as if it had never been written about. This is an enormous discrepancy, and I have never seen a reasonable reconciliation of the two teachings on the guardianship.