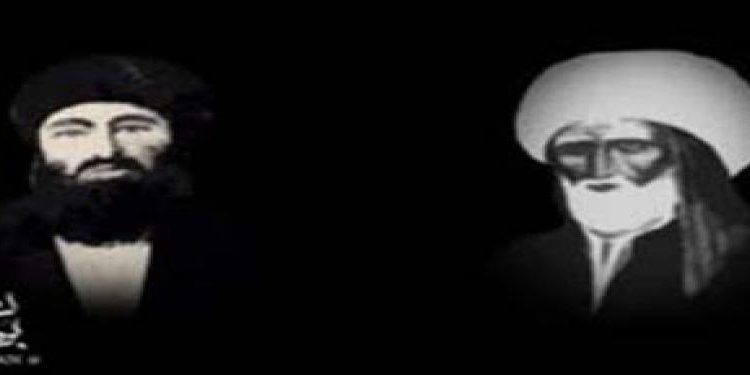 The era of awakening for liberation from religious orthodoxy began in Iran (Persia) in the early 19th century. The first reformer was Shaylch Ahmad Ahsa’i, born 1741 A.D. From his youth this great personage was a seeker of new light. He was a devout student of the Qur’an and the Shi’ite doctrine, a progressive teacher and [the founding] leader of the Shaykhi school. At the suggestion of his spiritual advisors he journeyed to Karbala and Najaf (the center for students of theology) where he resided and taught his progressive teachings. In a short time he acquired great fame and surrounded himself with many liberal-minded students. He was an advanced and independent thinker, and his explanations of doctrine appealed to the dissatisfied people. At the time, the horizon of the minds of Iranians was covered with the clouds of religious superstition; therefore the appearance of such a great sun of liberty and his sound explanation and interpretation of doctrine brought him fame and glory, and eventually he became a powerful leader. His sudden rise to popularity caused the Shah to extend to him an invitation to come to the capital for counsel and advice. Then he proceeded to Kermanshah and from there to Yazd where he resided twelve years, devoting his entire time to progressive teachings. He made several pilgrimages to Mecca, and on the last occasion he passed unto Eternity before reaching the Holy Shrine of the Kaaba in 1825 A.D.

Shaykh Ahmad Ahsa’i was succeeded by his devoted disciple, Haji Siyyid Kazim Rashti, who came from a prominent merchant family. While a young man, one night in a dream this future leader was authorized by a supposed “saint” to enroll himself under the spiritual guidance of the said Ahsa’i. He proceeded accordingly and eventually became a devout disciple of the great Ahsa’i, in whose doctrine he attained such a fame that after his death he was unanimously recognized as the leader of the Shaykhi school. He died at Baghdad, Iraq, in the year 1843 A.D. at the age of fifty.

This venerable teacher authorized his followers to expect the appearance of the Qa’im or Imam Mahdi (said to be the spiritual return of Elijah) after his departure. He did not appoint a successor and devoted the last few years of his life to paving the way for the coming of the Mahdi and his appearance on earth.

The Cultural and Religious Precursors of Bahá’ísm

The Fatal Flaw in Bahá’í Authority