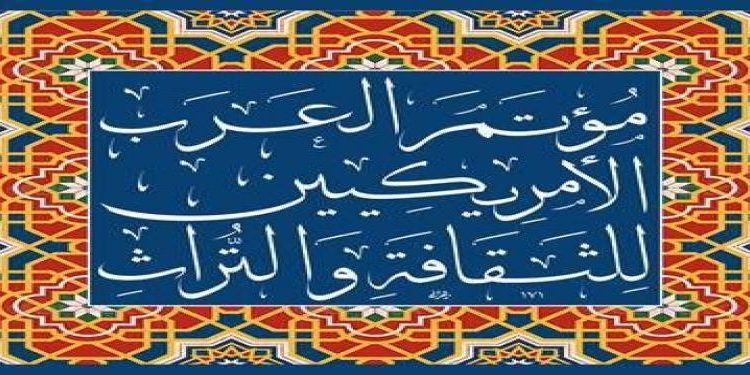 Now in its eighth year, the Arab American Conference brings together speakers of the Arabic language to strengthen bonds of friendship, cultural discourse, and celebrate the Arab world’s Bahai gathering.

This year’s gathering, convened in Skokie, Illinois, on Aug. 22-25, focused on “Prospects for the Future of Humanity,” for four days of discussion panels, workshops and artistic presentations that included Arabic music, dance, food, and a movie night. The meeting drew 55 attendees from seven other countries , and mostly from US.

Conference sessions are held primarily in Arabic, with translation for those presenting in other languages. Most attendees, like Saad Al-Jassar, of nearby Evanston, are native Arabic speakers and welcome meeting others in their own language and hearing the cultural musical expressions.

“The workshops were informative and stimulating,” said Al-Jassar. “We learned how the Arab friends are engaging segments of their societies in building and strengthening coexistence among diverse groups.”

The committee pays careful attention to the process of selecting the theme, presentation topics and presenters, such that they reflect current realities, challenges and successes of Arabs and the Arab diaspora in the Middle East and abroad,” says Akhavan. The committee also makes sure that the presenters come from diverse countries to add to the richness of the views and discussions.

Dr. Firaydoun Javaheri, a former member of the Universal House of Justice, spoke about world peace and the role of the individual.

“The speakers—among them was the former member of the Universal House of Justice, Dr. Javaheri—were inspiring,” says Al-Jassar. Firaydoun Javaheri, a former member of the UHJ, spoke about world peace and the role of the individual. Another talk was by Rabab Kamal from Egypt, who presented on some grassroots initiatives that empower women and promote coexistence. “One highlight of the conference for me was to learn of the advances made in Kurdistan region in Iraq in terms of coexistence and the development of a stronger spirit of unity,” says Elias. “Another highlight was to learn of the initiative we heard of in Egypt of constructive resilience—that of fighting harmful extremist ideas that discriminate and spread hatred, but not fighting the people who promote such ideas.” 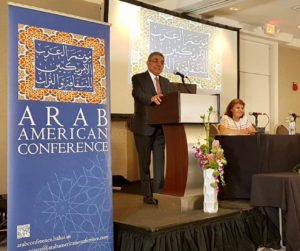 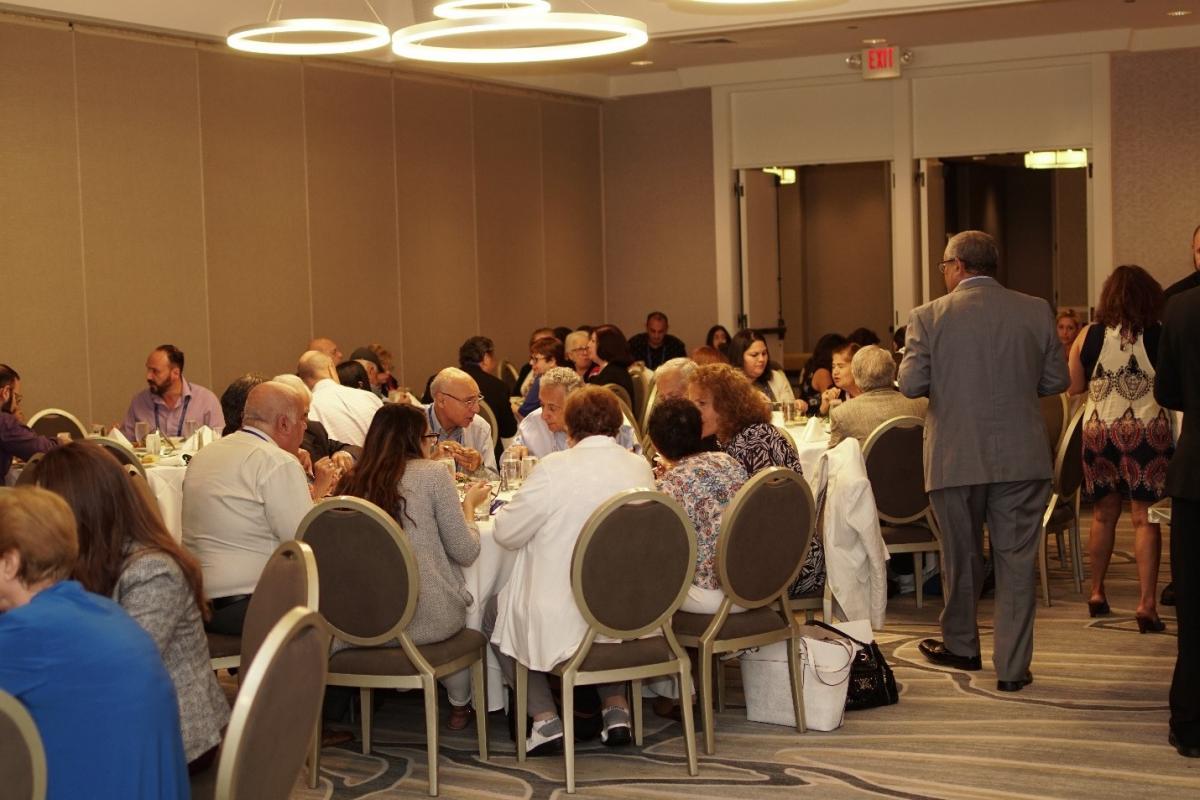 The Quarterly Baha’i Shenasi (Research) No. 9 was published